Photos of Walter and Sevonne Huang

Huang, 38, died on March 23, 2018, from injuries he suffered when the Autopilot system of his 2017 Tesla Model X drove his car into the unprotected edge of a concrete highway median.

The lawsuit alleges Tesla’s Autopilot feature was defective and caused Huang’s death. The navigation system of Huang’s Tesla misread the lane lines on the roadway, failed to detect the concrete median, and failed to brake the car, but instead accelerated the car into the median.

Huang is survived by his wife of ten years, Sevonne, their son and daughter, ages 4 and 7, and two elderly parents who depended on Huang for financial support.

“Mrs. Huang lost her husband, and two children lost their father because Tesla is beta testing its Autopilot software on live drivers,” said Fong, a partner at Minami Tamaki LLP. “The Huang family wants to help prevent this tragedy from happening to other drivers using Tesla vehicles or any semi-autonomous vehicles.”

“We want to ensure the technology behind semi-autonomous cars is safe before it is released on the roads, and its risks are not withheld or misrepresented to the public,” said Cheng, a partner at Walkup, Melodia, Kelly & Schoenberger.

The allegations against Tesla include product liability, defective product design, failure to warn, breach of warranty, intentional and negligent misrepresentation, and false advertising.

The lawsuit also names the State of California Department of Transportation as a defendant. Huang’s vehicle impacted a concrete highway median that was missing its crash attenuator guard, as Caltrans failed to replace the guard after an earlier crash there. 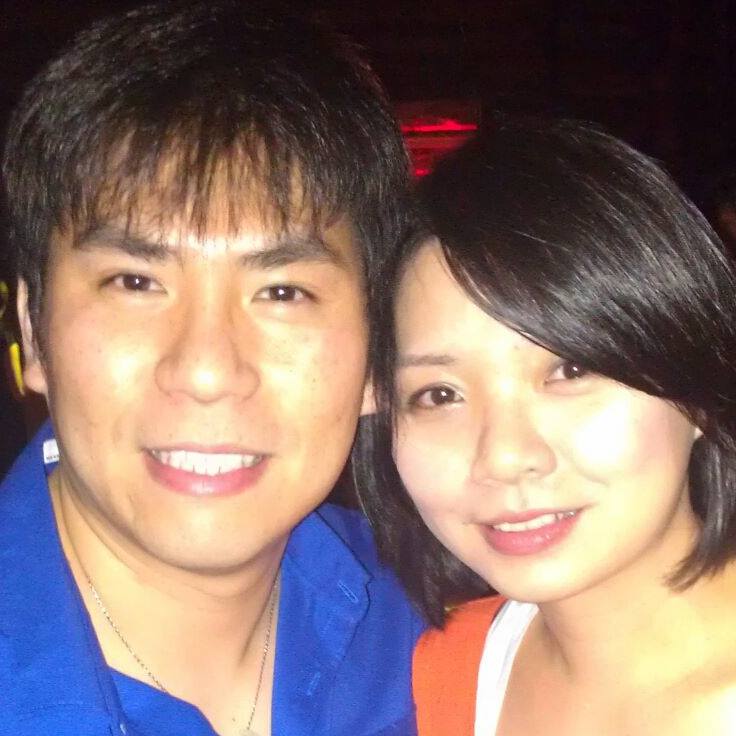