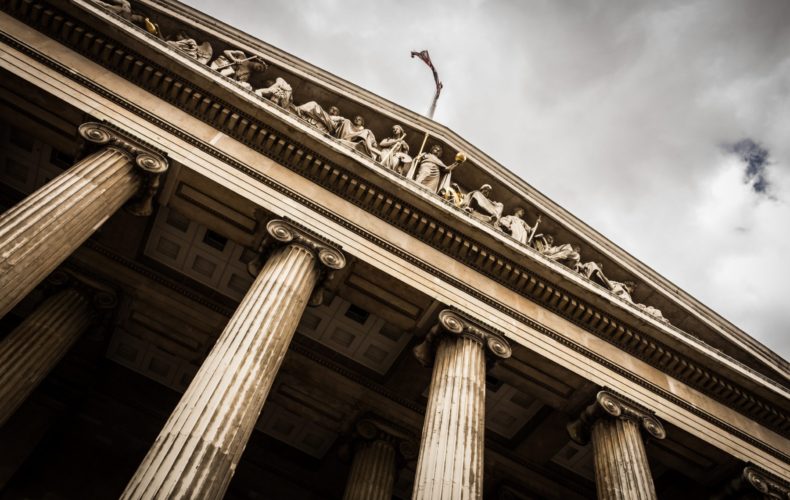 This week, in Babb v. Wilkie, the U.S. Supreme Court held in an 8-1 decision (Justice Thomas dissenting) that federal employees can sue for age discrimination if any part of a personnel action was tainted by age bias, even if age was not the “but-for” cause of the personnel decision. This is a lower burden for federal employees compared to the standard applied to private-sector employees bringing age discrimination claims.

The Age Discrimination in Employment Act (“ADEA”) is a federal law that protects workers 40 years of age or older from age-based discrimination from as early as the application process all the way through termination. Thus, an employer cannot fire, refuse to hire, or otherwise discriminate against any individual with respect to compensation, terms, conditions, or privileges of employment because of their age.

The ADEA is applicable to employers with 20 or more employees, including state and local governments. The ADEA contains a separate provision applicable to federal employees, section 633a(a), and the different treatment of that provision was highlighted in the Supreme Court’s decision in Babb.

In Babb v. Wilkie, Noris Babb was an employee with the U.S. Department of Veteran Affairs.  She claimed that she had been subjected to personnel actions that involved age discrimination. The ADEA provision at issue states in relevant part: “All personnel actions affecting employees or applicants for employment who are at least 40 years of age . . . shall be made free from any discrimination based on age.”

In Babb, the federal employer argued that even if age played a part in the employment decision, the federal employer cannot be liable unless the employee or applicant can show that the decision would have been favorable to them if age had not been taken into account. The Supreme Court decided that while age must be the but-for cause of the discrimination, age did not necessarily have to be the but-for cause of the personnel action itself.

Even if Employee B had not been docked the 5 points, Employee A would have been promoted anyway. Thus, the discriminatory practice of docking 5 points was not the but-for reason that Employee B was not promoted.

However, as the Court points out, the promotion decision was not made “free from any discrimination based on age” because the discriminatory practice was there. For federal employees, this would still be a violation of the ADEA. Thus, even if Employee B would not have been promoted anyway, the federal employer would still be liable for age discrimination. In these kinds of situations, employees may not be entitled to damages, such as back pay or compensatory damages, but employees may be entitled to forward-looking relief, such as an order precluding the employer from using the discriminatory process in future personnel actions.

For more information on age discrimination in the workplace, contact us online or call us at 415-788-9000.

*The contents of this article are for informational purposes only and does not constitute legal advice or tax advice.  Readers should contact a licensed California attorney to obtain advice with respect to any particular legal matter. Readers should contact a tax professional for advice on taxation issues.  Information on this website may not constitute the most up-to-date legal or other information.  Use of this website does not create an attorney-client relationship between the reader and Minami Tamaki LLP.

(Photo by Sebastian Pichler on Unsplash)